Easy plug with a 3.5mm standard jack, no drivers need to be installed

Pick up sound from 360-degree

You can record sound anywhere stress-free with its anti slip rubber bottom.

I loved it, it is such a great tool ! I would love it more if it was supported by an app so I could use the camera with my iPhone and zoom on an iPhone !

The Obsbot HQ microphone is an external mike that can be used with any Obsbot or other hardware so-equipped, which will accommodate the same or similar audio input specifications. Earlier, limited reviews tend to “compare” the results obtained between it and the webcam (“built-in”) microphones, where the HQ mike appears to significantly outperform the original, the latter of which can be compromised by its own, internal noise-cancelling circuitry.

Also, the limitations of the published specifications for the HQ are borne out by the actual performance, both of which reveal an overly-crisp (tinny?) sound, lacking the “warmth” of the typical, extended low-end of a better-sounding microphone, which is required for professional, production-quality rendering. Even though the HQ’s noise specifications do not meet adopted standards for broadcast quality, (no longer required by the FCC), its performance is most seriously handicapped by an easily-discernible noise floor.

The price-performance ratio of the HQ, however, is hard-to-beat. It could make a decided improvement over many built-in webcam microphones, including those of its own parent company.

I love their web cam and the remote control great products 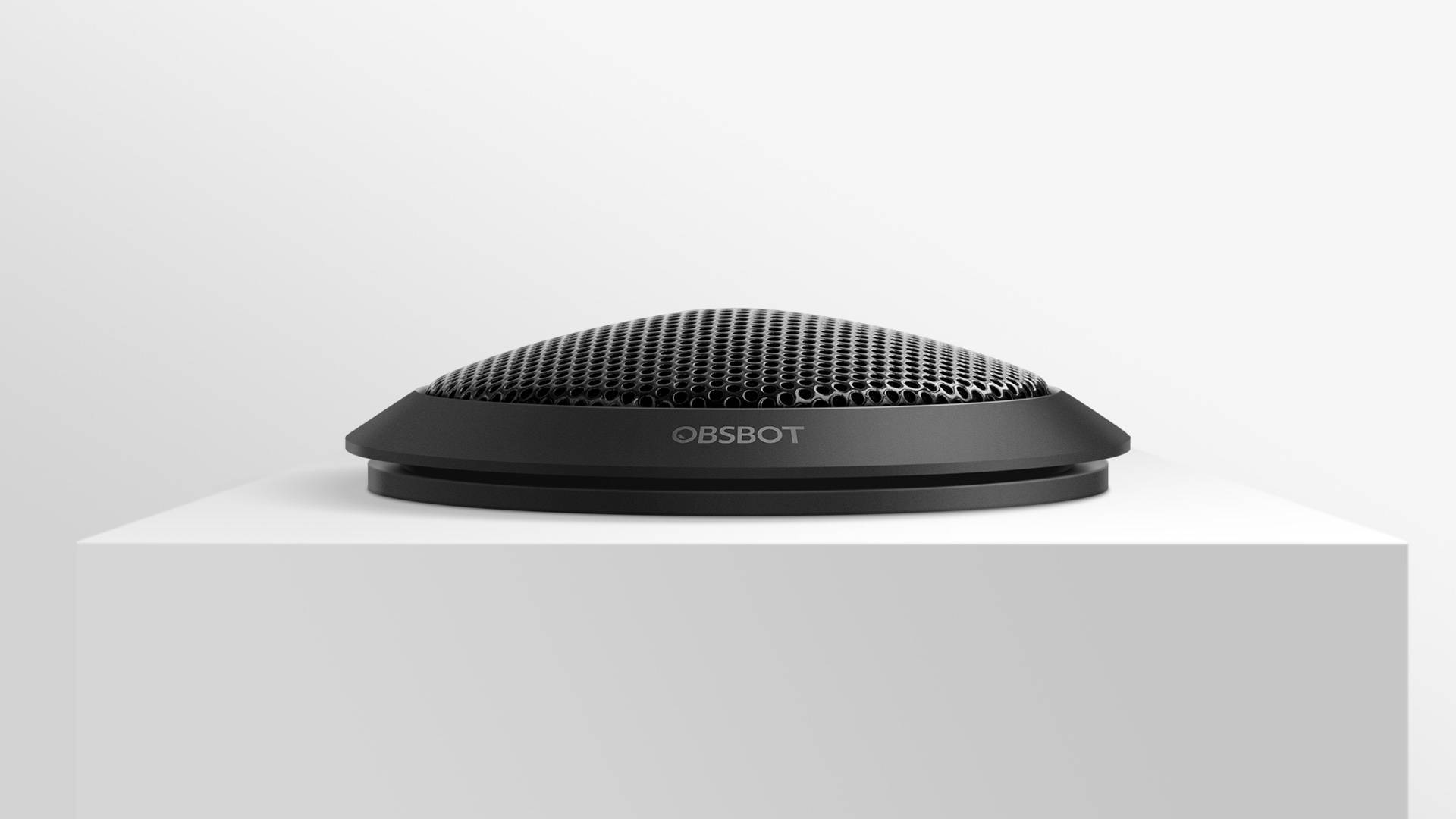